I am a bit late to the party here (some 199 days late, it would seem!) but I finally got round to trying game 200 of the oh-so-fashionable Wordle online game. It has a neat little mechanic which mixes word games and the old Mastermind peg game and is surprisingly fun. Here’s how I did:

The holidays have had a real word game theme running through them this year!

The coffee-bean-themed Jabuka word game arrived as a surprise gift from overseas this year and quickly caught the family's attention with its intriguing “twistable alphabet” and natural recycled materials. Set up is instant but not in a bad instant coffee way. You just tip the beans out the bag onto the table and off you go.

As with other tile-based word games, Jabuka is all about forming words from the letters and pairs of letters on each bean. Players compete in real time to “brew” their own words and “grind” other players' words, aiming to finish the game with more beans than anyone else. The clever twist is that letters can literally be twisted since many of the beans can be read in different ways depending on how they are rotated. This adds a pleasing dimension to the game and rewards players who are open to seeing things differently.

It is worth pointing out that Jabuka is an English language game as its “twistable alphabet” is based on the 26 letter Latin alphabet with no diacritics. That said, having played together with speakers of other languages we found that games were always enjoyable and lived up to the publisher's claim that in a world of electronic isolation, Jabuka is live, spontaneous interaction that puts players in the natural, healthy human state of joyful flow. Together.

I'd say that's exactly what we all need more of.

It's hard to believe that 14 years have passed since I saw the Rolling Stones in Madrid. Charlie Watts, who had been treated for throat cancer shortly before A Bigger Bang was recorded and toured, was as incredible as ever back then, and carried on giving us all some of the finest drumming imaginable in the years since. 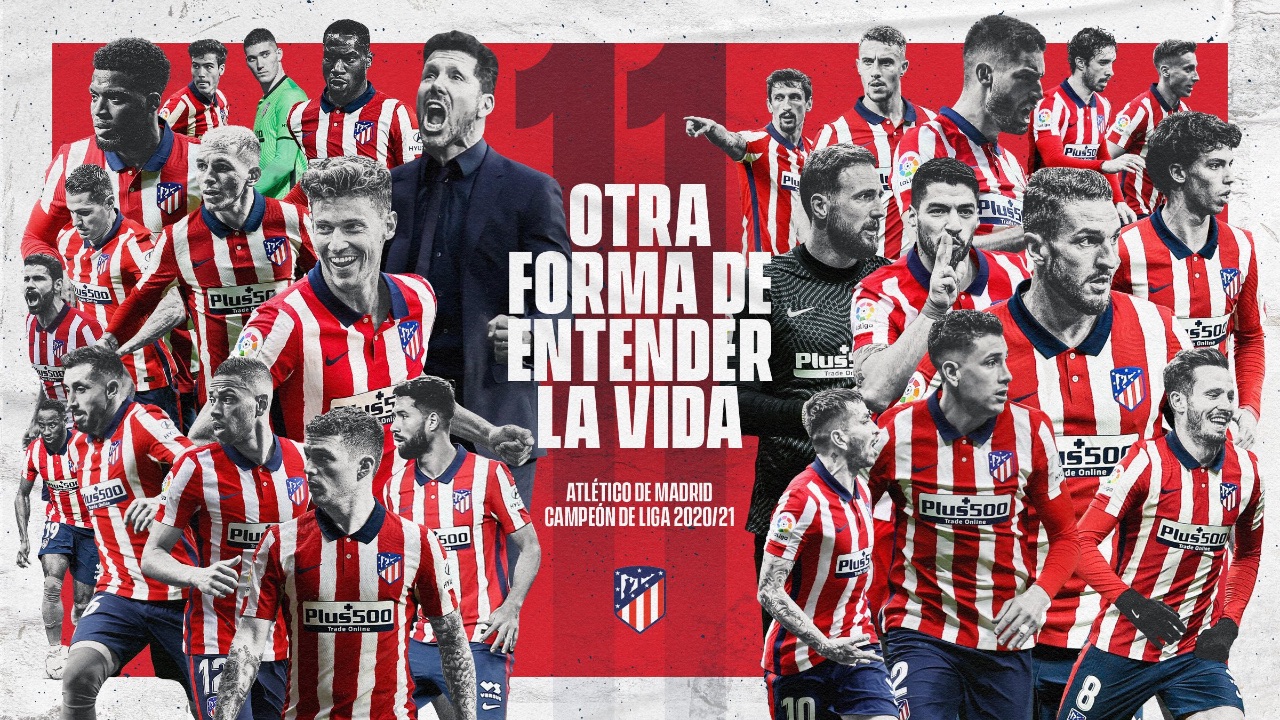 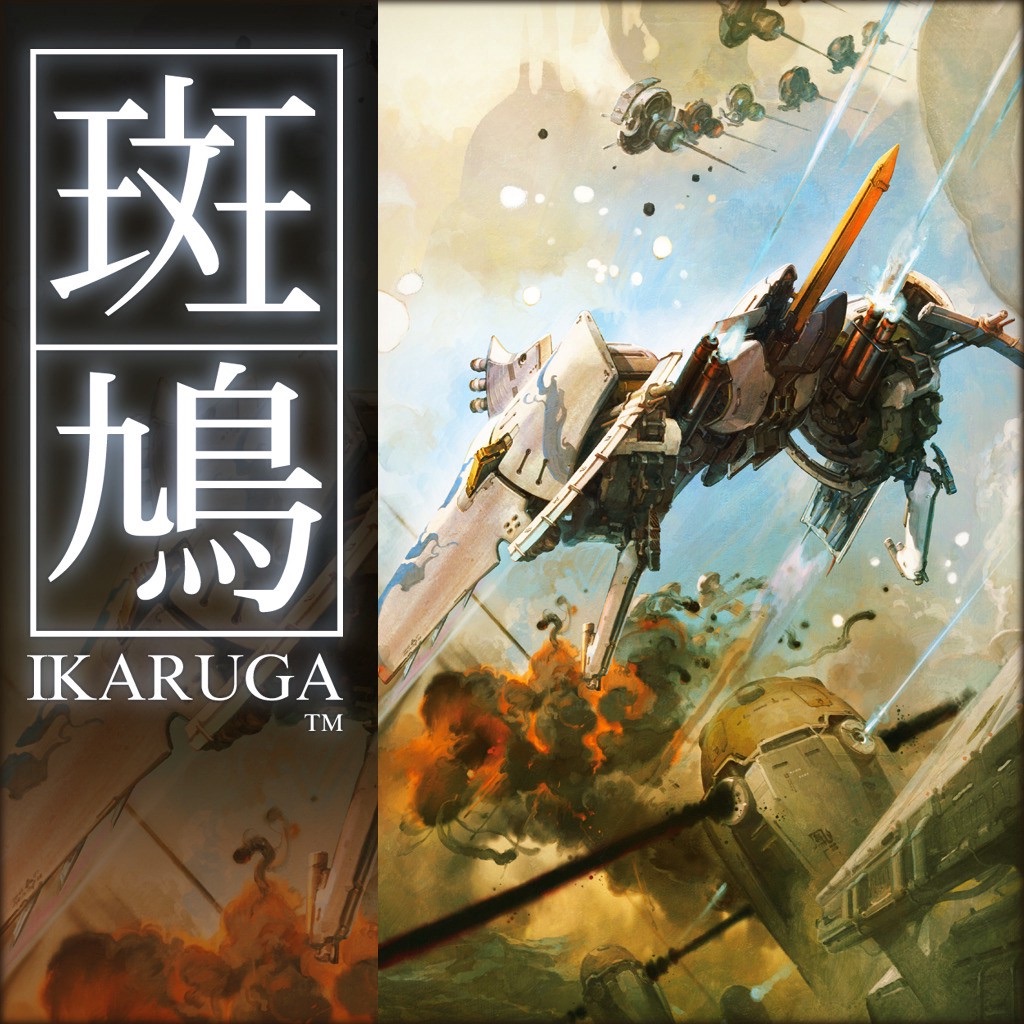