The EU is about to vote on applying content filters to the entire Web for the benefit of large corporations. If this directive is passed, the Web will be taken further out of the hands of us, the users.

Don't just take my word for it that we will be left with a broken, censored Web. Listen to people who know better, like Sir Tim Berners-Lee himself. This isn't about copyright protection, it is about leaving control of the entire Web in the hands of a powerful few.

If you live in the EU, please contact your MEP before the vote this Wednesday, 12th September. Here are more details from Switching.Social:

Hello EU citizens! 🇪🇺
There is one more vote on Article13 in the European Parliament on Wednesday 12th September.
Please call/mail your MEPs and tell them to reject Article 13, as it would mean content filters on the whole internet.
Contact details here:
http://www.europarl.europa.eu/meps/en/map.html
Phone calls work best. If you can't phone, write an email in your own words. Your region may have more than one MEP, contact several if appropriate.
Please share 👍

You can find out more information and contact your MEP via https://saveyourinternet.eu, although it really is best to call or write an email in your own words if you can. Doing so prevents the vested interests supporting censorship from claiming prewritten emails are bot attacks, rather than European citizens exercising their democratic right to be heard and represented by their MEPs. 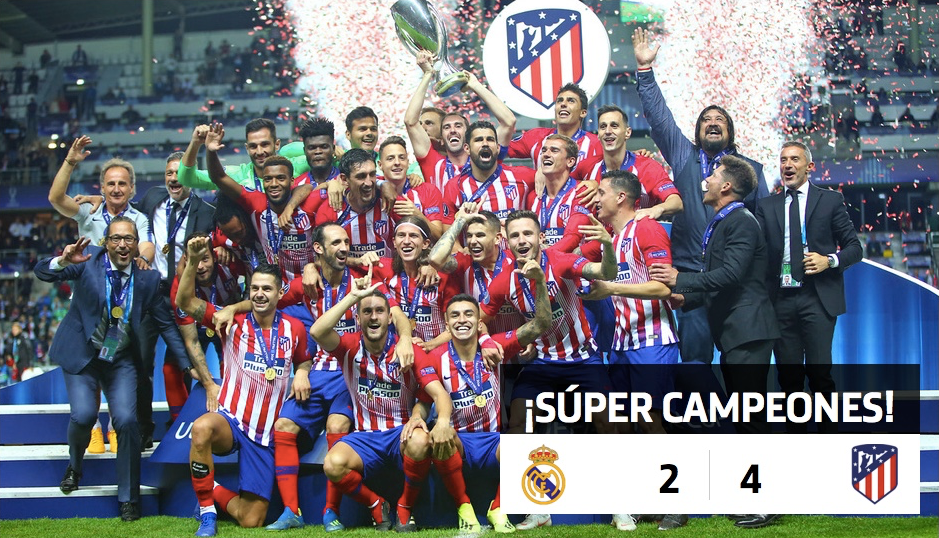 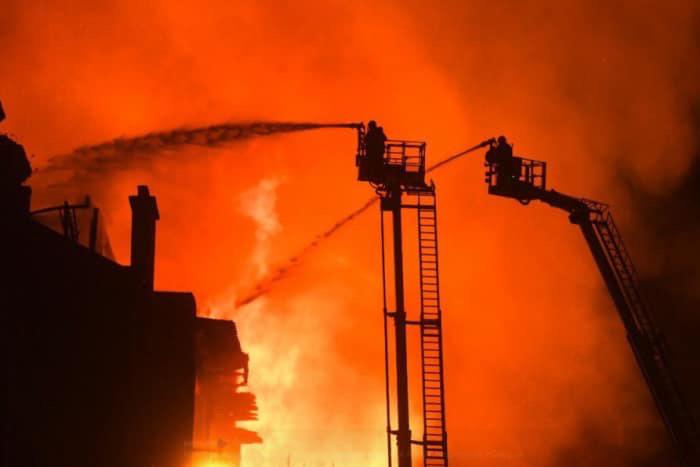